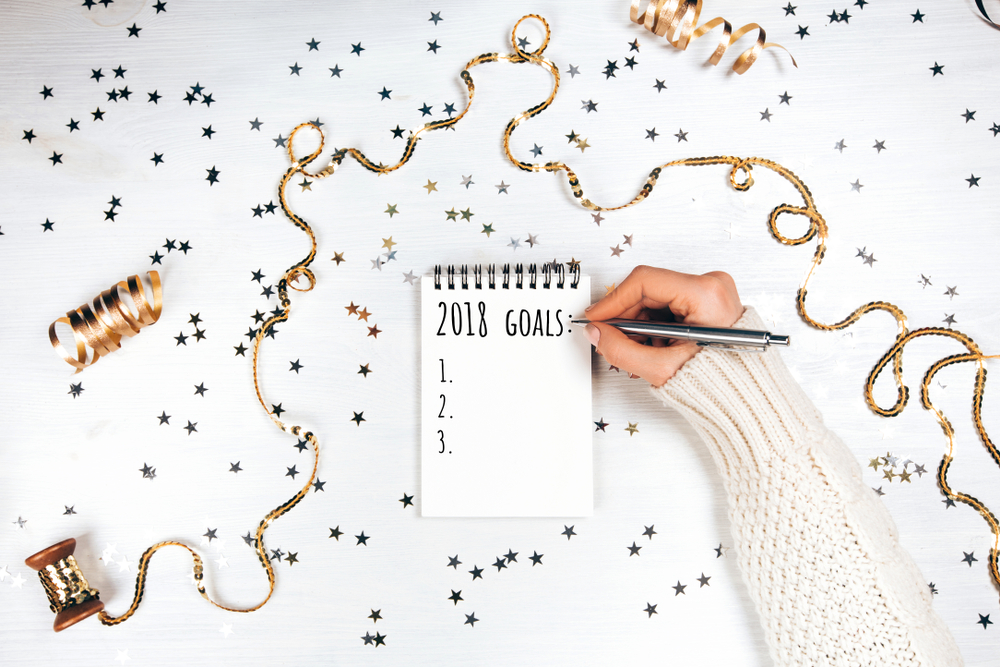 Let me get this straight: We have to power through Q4 at work to make year-end goals during a short month, we bust our tails to give our families a holly, jolly holiday, we cruise straight into a New Year’s Eve celebration to remember and then — to top it off — I’m supposed to make some life-changing resolutions? Um, no thanks.

Research shows that only 20 percent of people keep their resolutions into February, and ultimately only 8 percent achieve their New Year’s goal. Seems to me we’re setting ourselves up for failure by asking so much of ourselves during a time when we’re already stretched so thin.

This year I’m doing things differently and boarding the anti-resolution train and keeping things simple. These are just a few things I’m going to care less about, and I’m guessing my productivity and happiness will soar.

Meetings: There are 25 million meetings per day in the U.S. and more than $37 billion is spent on unproductive meetings annually. I resolve to schedule and attend fewer meetings in 2018, and those I do go to, my goal is to make them as productive as possible.

Saying yes: In addition to saying no to more meetings, I’m going to resolve to say no more often in general. No, I don’t have time to help with that extraordinary project. No, I can’t volunteer at the PTA event this time. Thanks for thinking of me, but no, I’ll pass.

Calling in sick: Most businesses encourage employees to stay home when ill, but you’d be hard-pressed to find someone who hasn’t dragged themselves into the office in a questionable state. This year when I’m ill, I will feel no guilt taking a “me” day, whether it’s for my physical or mental health.

Apologizing: Women in particular struggle with being direct. We soften our requests. We resist stating our opinions. We apologize way too often. Well, I’m done with disclaimers and I’m going to continue being direct and not think twice about it. And guess what? I’m not sorry about it either.

Screen-time: I’m going to care less about my own personal screen-time. I’m going to make a conscience effort to watch more Netflix shows. We’re talking about some good binge watching and not feeling guilty about it.

Caffeine intake: I use to have this dumb rule of not having caffeine after 10am. The rule was based off of nothing. NOTHING! I’m going to drink as much coffee as I want and when I want. And if I’m extra chatty at work because of it – deal with it!

Celebrating only the big stuff: Every day there’s something to be grateful for and I’m going to celebrate it all, even the baby steps. That could mean having more Fireball Fridays at work or getting a cake because my kid finally mastered potty training. In fact, I think I’ll toast this first blog post of the year tonight after dinner.

What are your anti-resolutions? Cheers to 2018!