Skill of the year 2018: Emotional intelligence 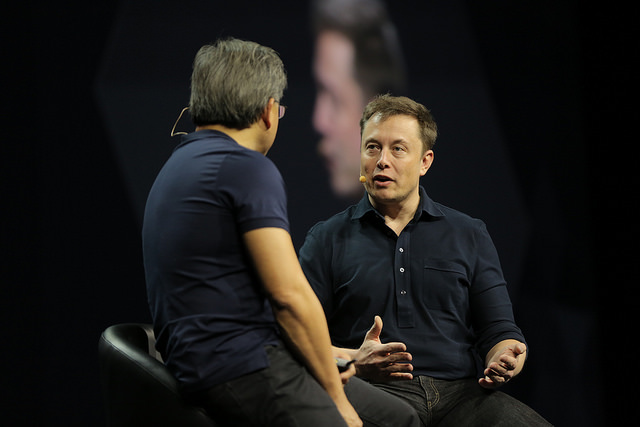 We predicted negotiation would be the skill of the year for 2017, inspired by President Trump’s business experience and incredible feat of making his way into the White House. For 2018, we’re predicting emotional intelligence to be the leading skill, again inspired by the President, though this time it’s a skill set many would argue he could work on a bit.

You’ve probably heard of emotional intelligence, but do you really understand what it is? It’s more than just having control over your emotions. In today’s complex business world, emotional quotient (EQ) is proving to be just as important as intelligence quotient (IQ), and some may argue it reigns supreme.

Reading this definition, it makes sense that those knee-jerk tweets at 4 a.m. about international relations probably aren’t representative of a high EQ.

Many leaders — including high-ranking business executives — struggle with emotional intelligence. There’s an interesting article in Fast Company that speaks to EQ in the workplace. Written by Ronin8 Technologies founder Peter Holgate, the article discusses his own inadequacies with EQ and how he focused on building his company with people who thrived where he often failed.

“There’s a fine line between positive leadership qualities — like decisiveness, passion and unswerving vision — and being abusive or hurtful to others. It takes emotional intelligence to tell the difference,” he says in the piece titled How I Built a More Emotionally Intelligent Work Culture Than Me. He’s hired strategically to ensure the company is well balanced while growing a culture centered on EQ.

When you think about it, emotional intelligence is sort of like the difference between street smarts and book smarts. Having a high IQ is a notable achievement, but it can only get you so far unless you have other skills to complement it.

Tesla CEO Elon Musk is often noted as a good example of an emotionally intelligent leader. Despite working long hours and running a world-class company, he is grounded enough to respond directly to customer concerns on Twitter and still finds time for his family. There are many examples of how he prioritizes others and demonstrates empathy, including a heartfelt email he sent to employees in June following claims of numerous manufacturing injuries at Tesla factories.

Women that rock a high EQ stand out in a positive light as well. When Katie Couric recently broke her silence about the Matt Lauer allegations of sexual misconduct, it was a prime example of emotional intelligence. After getting pestered by fans on Twitter about remaining silent despite having worked alongside him for decades, she simply responded, “It’s incredibly upsetting and I will say something when I’m ready to. Thanks for your interest.”

If you start to pay attention, there are examples of emotional intelligence all around us. It’s your friend who always is tuned in to how others feel. It’s your colleague who never seems to get rattled. It may even be your child who has an incredible ability to adapt in the face of change. Use examples like these as inspiration. For some people, EQ comes naturally. For others, it takes effort. No matter what, it’s a characteristic that is bound to take you far in life, both professionally and personally.