Coming back around: The rise of ‘boomerang’ workers 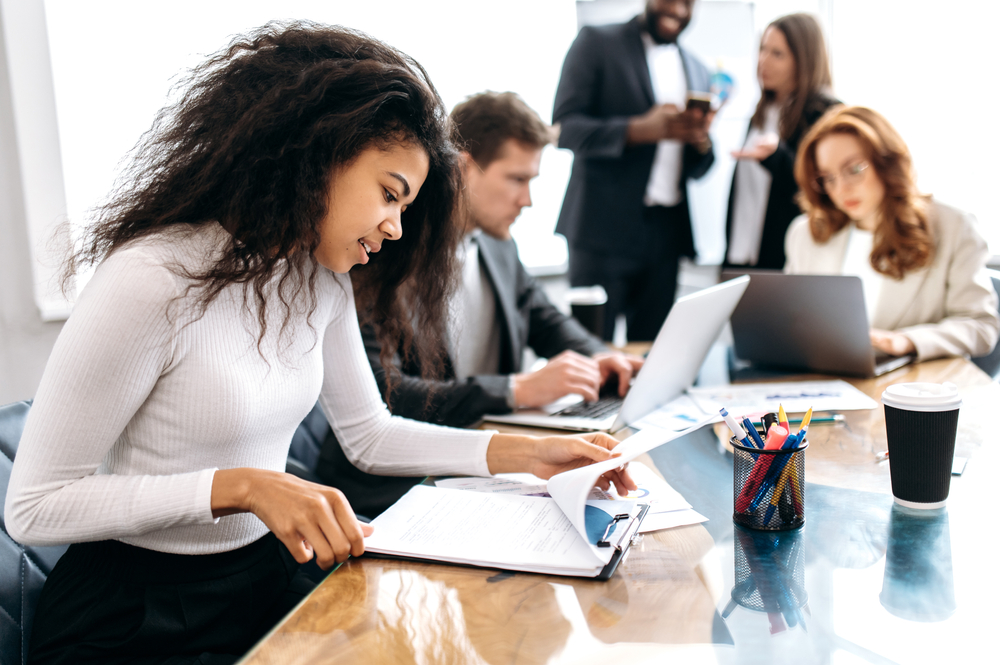 After the dust settled on the initial layoffs, furloughs and temporary shutdowns that came with the first wave of the COVID-19 pandemic, an interesting phenomenon emerged.  Workers who once valued their jobs for the stability they provided began to take stock and repriortize once they realized their positions were not so stable after all. With a clear picture of how unforeseen circumstances could impact individual careers, workers began to reevaluate their options. For many, this meant leaving their jobs in search of greener pastures, ultimately giving way to The Great Resignation.

According to one recent statistic, in the U.S., more than 90 people per minute are quitting their jobs. Whether it’s for another position with more favorable pay or conditions, to try their hand at entrepreneurship or the gig economy, or to step away from the workforce altogether to focus on personal priorities, employees are moving on at staggering rates. According to the US Bureau of Labor Statistics’ Quits Report, more than eight million people left a job in November and December of last year. This caps off a run of historically high reports from the BLS that shows the Great Resignation is still in full effect.

But as “The Big Quit” continues, we’re beginning to see another trend emerge: the return of the “boomerangs.” It seems an increasing number of people are quitting their current jobs to return to companies they previously worked for. These boomerang workers, as they are known,  accounted for 4.5 percent of all new hires among companies in 2021, up from just 3.9 percent in 2019.

Some experts assert that bringing back boomerang staff will be an important tool in navigating this continually challenging labor market. Associate professor of management at Texas A&M University, Anthony Klotz, states he believes this “wave of boomerang employees will last for the next five years.”

Interestingly enough, it wasn’t so long ago that nearly 50% of HR professionals said their companies had policies against rehiring former employees, even when those employees left on good terms. But boomerangs bring with them a lot of benefits that could prove immensely valuable to employers looking to fill jobs in a market where finding the right candidate can sometimes prove difficult.

Hiring and onboarding a new employee is far more costly and time-consuming than rehiring and retraining former employees who already have some familiarity with the company and its policies and procedures. A returning employee’s path to productivity is much shorter than it is for a new employee. Additionally, there may be a lighter lift for HR, managers or teams to integrate the rehired employee, since they are a known entity. This makes for a smoother, more seamless transition for everyone.

Often, when an employee returns to a company, they are doing so having gained additional skills that can be applied to their position. Time spent working elsewhere in a similar role, related field, or even another discipline altogether, can help a worker gain valuable knowledge and perspective that can make them an even better, more well-rounded employee than they were previously. This can be of major benefit to the employer to which they are returning.

While less tangible, it’s not to be overlooked that a returning employee has the potential to bring with them a renewed sense of energy and enthusiasm for the work. Certainly we’ve all heard that absence makes the heart grow fonder, and for some, time away was just what was needed to reignite excitement and a sense of purpose for the job at hand. And this injection of fresh energy can buoy entire teams. We think most employers will agree, a morale boost wherever you can find it, is always welcome!

Of course, it’s not all positive. When it comes to rehiring boomerangs, there are some potential pitfalls as well. The biggest danger comes with not addressing any unresolved issues from their original tenure. Candid conversations during the interview process that openly acknowledge the issues or concerns that made them leave in the first place, and establishing what both employee and management plan to do differently this time, will go a long way toward resolving any lingering issues.  Though not all employees may have originally departed under difficult circumstances, it’s important to clear the air if this was indeed the case.

There’s always the fear that a boomerang will leave again. But bear in mind, if an employee makes the choice to come back, there’s usually a very compelling reason for their return. If your business has the opportunity to bring back a quality employee, congratulations! Job seekers have no shortage of options, so you must be doing something right. Now is the time to welcome that employee back and let them use their newly gained perspective and skills to show up even better than before.