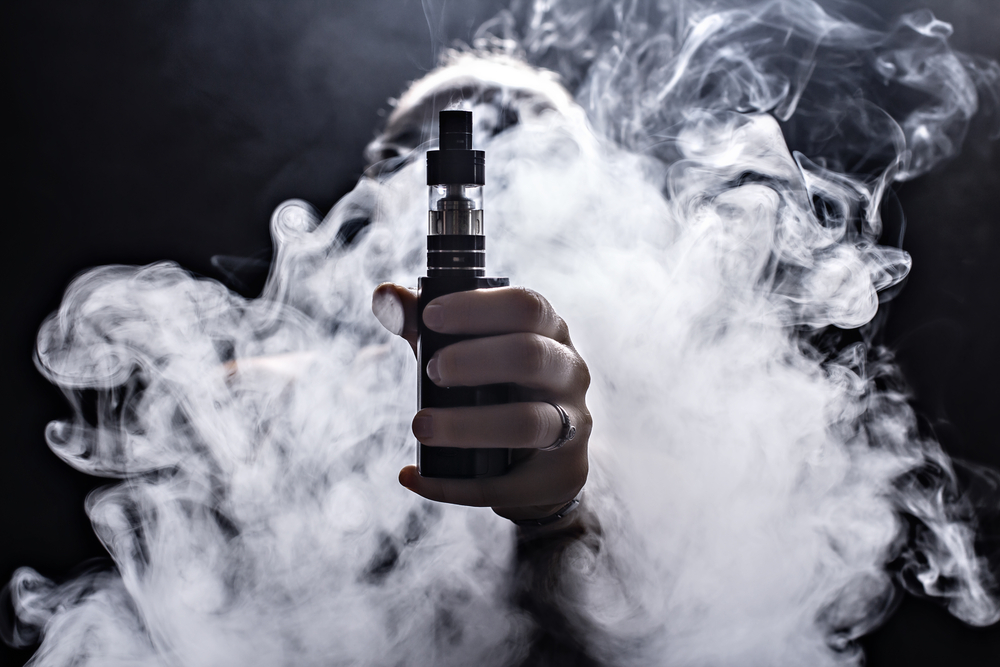 News about vaping has taken over headlines. From teen addiction to black-market products, features are overwhelmingly negative. There are 2,051 cases of e-cigarette or vaping product-associated lung injury reports from 49 states, Washington, D.C., and the U.S. Virgin Islands, as of Nov. 5, according to the Centers for Disease Control and Prevention. Unfortunately, 39 people have died from this condition. Numbers are likely to climb.

It appears the negative news is impacting the vaping industry. LinkUp recently wrote a blog post citing research that shows Juul, one of the biggest vaping companies, has had job listings plummet 80% since August. There appears to be a direct connection between their hiring and the terrible news headlines and various legislation against vaping companies.

However, just as you think the vaping industry is moving one way, President Trump likes to shake things up. Despite previously stating he was going to take steps to reverse the youth vaping trend, on the eve of the press conference he changed his tune, citing concern about job loss that would result from any sweeping industry limitations.

It’s quite the roller coaster for vaping these days, with people on all sides of the debate weighing in. In fact, it’s likely vaping has even entered your place of employment. While most workplaces have bans on smoking, vaping presents new challenges. Should the same policies apply to vaping as those for cigarettes? How should employers navigate the muddy waters?

While there is no singular path organizations should take, there are some things to consider while developing policies. First, what do your state and local governments say about vaping? Even different municipalities may have guidelines that you’re required to follow by law.

Outside of legislation, consider how your policies will impact employees. Are employees prohibited from vaping on the property, or can they go to their car or a designated location to do so? Because it’s vapor and not smoke, can they do so indoors?

No matter what you decide, it’s important that vaping doesn’t impact other employees who choose not to vape. Not only can it be bothersome, but the impact of secondhand inhalation is dangerous. The U.S. Surgeon General, the American Lung Association and more have warned about the risks of inhaling secondhand e-cigarette emissions.

Vaping also affects the cost of health insurance. Providers generally group smoking tobacco and vaping into the same category, which typically means higher health care costs due to the associated risks. This could mean rate increases for businesses and individuals. What’s more, people who vape may not state that they are a smoker even though health insurance considers them one, which can lead to costly penalties later on when the truth emerges.

Most people agree that vaping isn’t healthy, but knowing where to draw the line between personal freedom and personal health is difficult. Do you have a specific vaping policy? Do you offer incentives to encourage your employees to go vape free? I’d love to hear your thoughts.