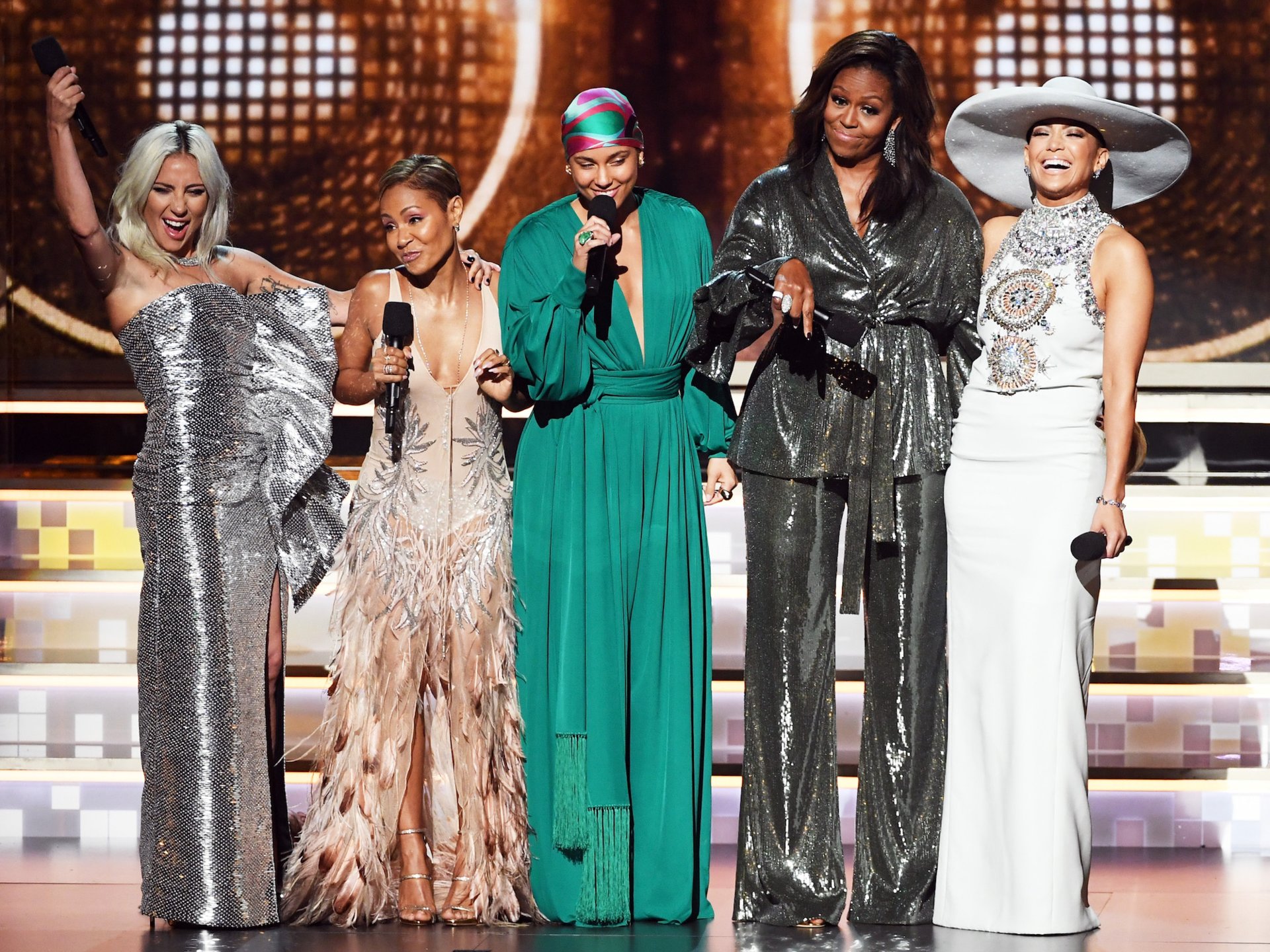 It’s a proud time to be a woman.

In the past few weeks, women have dominated the news cycle, making headlines from Hollywood to politics. In the State of the Union, women democratic representatives clad in white attire stood tall as President Trump touted record-breaking numbers of women in the workforce as well as in Congress itself. At the Grammys, surprise guest Michelle Obama joined leading women musicians in an act of solidarity that was met with rolling applause. Not to mention, women continue to throw their hat into the ring for the 2020 presidential race, with five female lawmakers already announcing their candidacy.

Did you know only 24 Fortune 500 companies are led by women? That’s only 5 percent! One state that is striving to improve gender diversity in business is California and it’s not just lip service: The state passed a law requiring publicly traded companies to have at least one woman on their board of directors and they must comply by the end of 2019.

This is a good start, but it brings up the all-too-common experience of being an “only” — the only woman among a team of men.

Being the only one is something many women can relate to. One in five women say they are often the only woman or one of the only women in the room at work, according to the Women in the Workplace 2018 report. It’s worse for women who climb the corporate ladder to enjoy senior-level roles or those who work in technical positions: Around 40 percent report being an “only.”

It’s not enough to have the token female at the table anymore.

Women continue to be vastly underrepresented at companies of all sizes. Diversity is a key to innovation, growth, reputation management and more. Why are more women — who, mind you, have been earning bachelor’s degrees at higher rates than men for 30 years — not better represented in the workplace?

It’s time to challenge business leaders to take a look at their own organization and learn what they are doing well and where they could be doing better. Ask yourself probing questions: What percentage of leadership at the company is female? How do current employees view the company’s diversity efforts? How could you infuse more diversity in your teams?

Here are three initial strategies to help you gain focus and insight:

Survey employees: How do employees really feel about diversity and opportunities for women and minorities at work? Consider creating an anonymous survey to get people to speak candidly.

Create a mission statement: Make it clear and publish it loud and proud. Then take action based on those words. Additionally, consider implementing diversity training for all managers.

Develop a committee: Create a committee of people dedicated to all facets of diversity at the organization. This group of people can help provide guidance on everything from hiring practices to company events.

Women are banding together like never before. This is a golden opportunity for companies to dig deep and evaluate how they can better embrace diversity. The best part: The benefits are endless.

One Reply to “Women taking center stage in todays workforce”