Women who swear at work: Smart as f**k or big mistake? 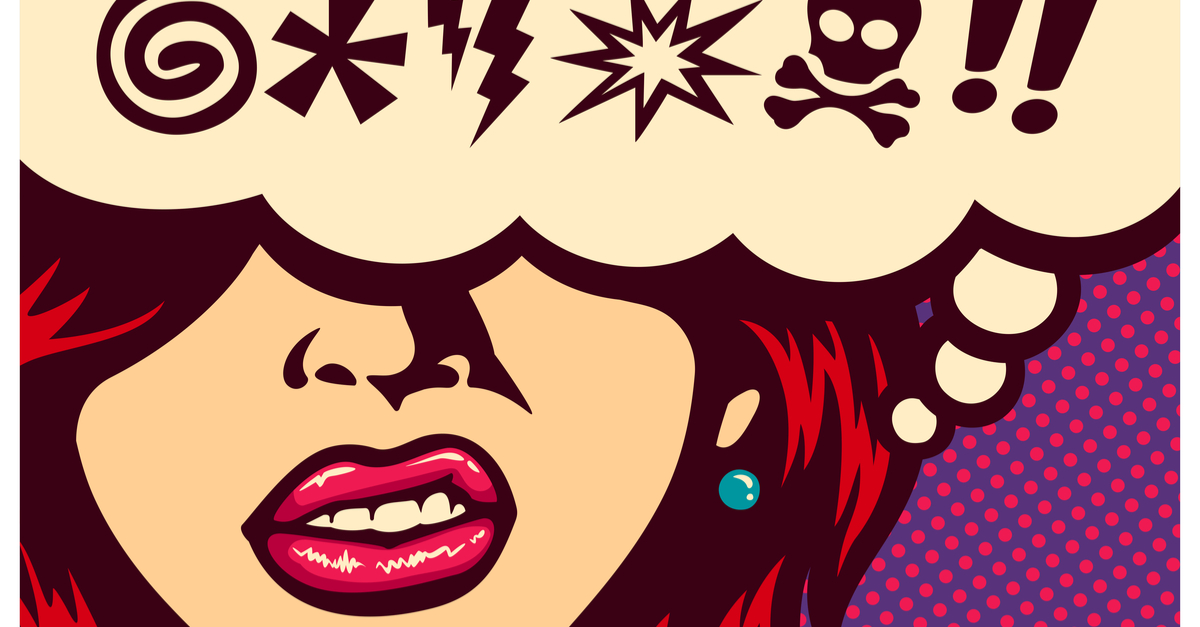 Have you ever been painstakingly frustrated and swore at work? Or maybe you were elated over winning a proposal and celebrated with a, “F**k yeah!” If so, what was the response?

In the buttoned-up culture that is corporate America, swearing at work used to be a professional faux pas. However, today it might not be the big mistake you previously thought … at least for men.

People who swear often come across as more authentic. I am personally a fan of the well-placed swear word; it’s real and raw. Profanity serves many purposes in language, from releasing tension to adding emphasis to lightening a difficult conversation. If you use it wisely, it can be a powerful communication tool.

When something is unexpected, it captures attention. This is particularly true of women who swear at work. There’s a general belief that women should be more collected and conservative than men while in a professional environment, and that includes the way they communicate.

It appears men have more liberty to swear in their personal and professional lives than women. Psychology Today suggests the reason could go way back to our prehistoric ancestors, when men were aggressive in order to win a mate, yet women who were tasked with raising children were more timid, having more to lose by having aggressive tendencies. Swearing in many ways is fundamentally aggressive, even when said in a positive context.

So do men get to have all the fun with forbidden four-letter words while ladies are stuck politely projecting our feminine wiles? No f***ing way!

No one should be firing at the mouth all day long, man or woman. There are rules for both sexes: Never swear at someone or use it to insult another person or organization. Be mindful of the audience and avoid it in front of clients and typically your boss. Of course, don’t swear in front of kids.

The golden rule: Profanity only has the power you intend when used sparingly. Rather than being known to swear like a sailor — which can come off as abrasive — tread lightly and use it as a secret weapon when you need it most. Just like you save that 20-year-old scotch for special occasions, try to reserve swearing for when it really matters.

In a world where swearing is traditionally a masculine trait, women who swear get noticed. In a business world traditionally run by men, women sometimes need to get noticed. I say let the F-bomb or your favorite swear word fly if you’re really feeling it.

Do you agree? Can the occasional swear at work be beneficial? How about when men do it versus women? The majority of people admit to swearing in the workplace (57 percent according to a Wrike survey). Are you one of them?

One Reply to “Women who swear at work: Smart as f**k or big mistake?”