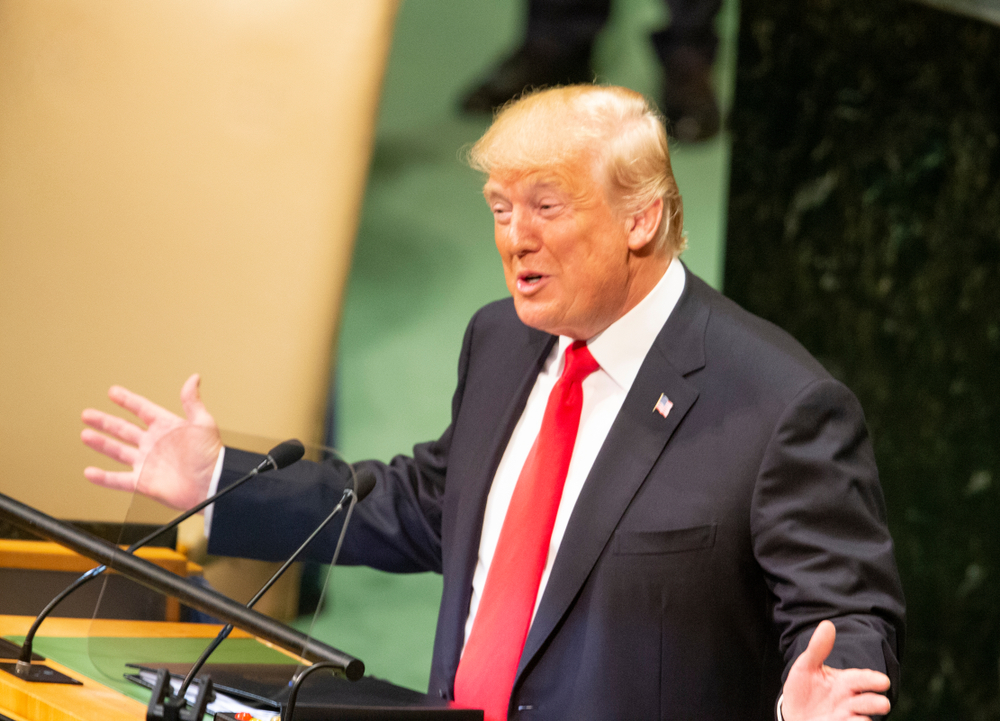 Famous author and venture capitalist Guy Kawaski once said, “If you don’t toot your own horn, don’t complain that there’s no music.” He’s right, you should be proud of your accomplishments, and you can’t expect others to promote your successes.

The challenge is that there is an art to sharing your success. A spectrum from blatant to humble, and the goal is to find your sweet spot and promote the right accomplishments.

Some take a blatant and boastful approach, like President Trump at the United Nations stating that his administration “has accomplished more than almost any administration in the history of our country.” Others engage in the humblebrag, like Arianna Huffington tweeting: “About to take off from Milan to Istanbul, and none of my three BlackBerrys are working!” We get it, you are so important you have three blackberries.

Both could be considered examples of how not to promote your success, but while President Trump was met with laughter from the crowd (which he somewhat humbly joked about, responding “didn’t expect that reaction, but that’s OK”), Huffington’s humblebrag is even more cringeworthy, as it doesn’t indicate any specific accomplishment, other than using three phones instead of the usual one.

According to the Urban Dictionary a humblebrag is: “When you, usually consciously, try to get away with bragging about yourself by couching it in a phony show of humility.”

When you step back and look at our culture, it’s not surprising that the humblebrag has gained popularity. While we all want to toot our own horn, no one wants to come across as an egomaniac.

This is particularly true for women, who are often told humility rules and too much confidence makes you unlikable. Females are more likely to attribute success to luck rather than hard work, so it seems softer to mention those successes in a cloaked manner.

The truth is you’re your own best advocate. If you don’t share your triumphs, you can’t count on anyone else to do it. However, having a false modesty isn’t necessarily the way to go, and science backs this up.

Researchers from Harvard and the University of North Carolina Chapel Hill studied the effectiveness of the humblebrag, publishing the findings in the Journal of Personality and Social Psychology.

What they found is humblebragging is common, yet it’s not perceived well by others. The bottom line: you’re better off straightforward bragging and owning your self promotion rather than trying to subtly hide it. A humblebragger seems insincere.

Self-promotion doesn’t come naturally to many people. If you’re one of them, here are a few pieces of advice that may help.

Be gracious: Notice how in virtually every good award acceptance speech the first phrase out of the person’s mouth is “thank you”? Always be genuine in your gratitude.

Recognize others: Achievements of any kind typically aren’t done solo. You can recognize something was difficult or a lot of work, but also thank the people who helped you, whether it was your colleagues, spouse or even a client.

Make it about the result: Own your successes, but rather than saying “me” and “I” continuously, focus on the results. Frame the win in terms of impact rather than your action and you’ll create goodwill, especially at work.

Be a cheerleader: Help recognize others’ achievements and you not only come across as thoughtful and supportive, but it’s also more likely others will recognize yours. (And there’s no need to brag if someone else is doing it for you.)

Tread cautiously on social media: In the age of social media, the humblebrag thrives. Keep in mind that online, people can’t reference your facial expressions or vocal inflections. You might be authentic when writing the copy, but it could be lost in translation.

Leave breathing room: If you’ve just pointed out an accomplishment you’re proud of, that’s awesome. Now don’t brag about it again or something else tomorrow. It’s important to be confident and advocate for yourself, but it’s another to make yourself a favorite topic of conversation.