Is it time to kill bonus programs? 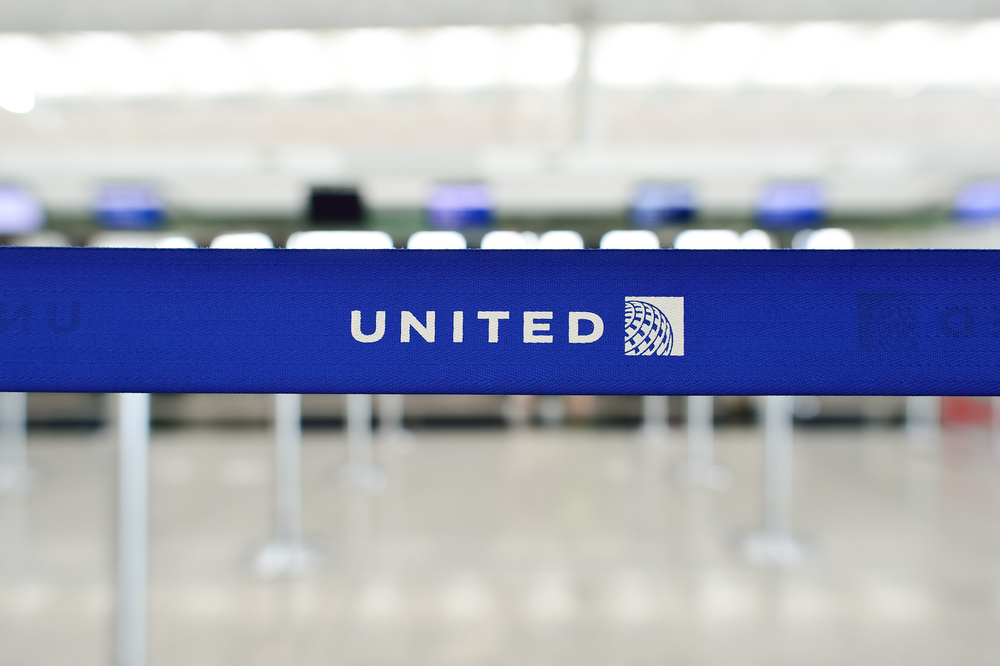 United Airlines recently had what they thought was a brilliant idea: replacing modest quarterly bonuses with a new lottery program that gave a few lucky employees the opportunity to win a new Mercedes-Benz C-Class and up to $100,000 cash. How fun! How exciting! What a fresh approach to traditional bonus programs!

Except employees were furious.

According to The New York Times, United previously awarded workers up to $375 for each quarter that the airline met operational goals. The new program was an opportunity to win bigger prizes via a lottery system, but only employees with perfect attendance records for the quarter would be eligible.

An online petition started and employees vocalized numerous concerns. Why only reward a small number of employees? Is it fair to dismiss an employee who calls in sick for themselves or to care for a family member? Some employees noted they doubted executives were giving up their bonus program to participate in this new initiative.

The program the company was so excited about had turned into a PR nightmare. United has since shelved the plan. Most people agree that this new lottery program was a bad idea, especially without getting buy-in from employees before implementation.

This unfortunate situation raises an even bigger question: Do bonuses actually work?

The purpose of employee bonuses is typically to motivate and retain. For wellness and safety bonuses, the goal is to encourage employees to act in a way favorable to the company’s reputation (avoid bad press) and bottom line (loss of production from accidents and savings on insurance). Employees, of course, enjoy the extra boost in their paycheck from time to time, which can make a real difference to those on the front lines.

Of course, for every positive there is a negative. The problem with bonus programs is they often promote short-term thinking rather than long-term solutions. Employees are keeping their eye on the prize a few months out rather than considering the big picture. In some cases this might even promote dishonesty and unnecessary risk-taking so that the numbers reflect favorably in order to meet bonus requirements.

In the case of United, they decided to modify an existing bonus program that ended up causing a tremendous amount of internal tension and negative headlines. Is creativity like what was proposed actually useful in bonus programs or are employers wasting their time with “cutesy” programs that create confusion and controversy? For United, it was certainly the latter.

Perhaps more companies should consider a revolutionary alternative: getting rid of bonus programs completely. I’d argue most employees would rather receive regular, respectable raises along with good benefits over a minimal feel-good bonus. These raises compound over the years, further increasing income potential long term, and no one will deny the worth of good health insurance and a realistic retirement plan.