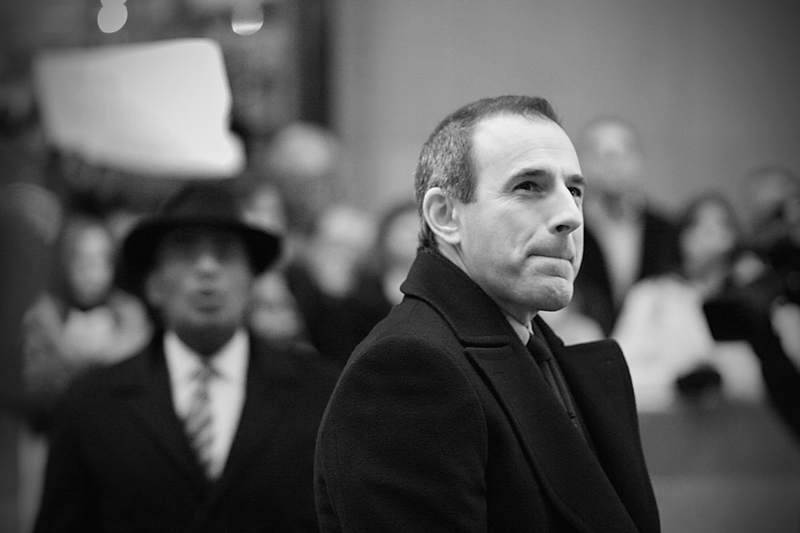 Every day it’s like deja vu: News and social feeds are flooded with allegations of sexual harassment, abuse and misconduct by powerful celebrities, politicians and executives. As we all know, this week “Today” show host Matt Lauer and Minnesota’s own Garrison Keillor joined the ranks of countless others who have been outed this year.

Why has this topic gained so much attention in 2017? Horrible acts like these have always occurred, so I started to wonder what’s different now.

There is a movement of people empowered to confront their abusers, perhaps because they finally feel like their stories won’t be disregarded. Propelled by a simple hashtag, #metoo really showed how big this problem is while simultaneously showing how many supportive people are willing to listen. #metoo brought millions of people together through a common experience; #metoo made people realize others will believe what they say.

But will this movement last?

Some argue the momentum will fade, stating that #metoo is simply a message gone viral without the legs for a lasting effect. After all, this isn’t the first time people have tried to shed light on this terrible problem. However, I believe now it’s different. This incredibly bold and powerful conversation is the start of a new era, and it’s my sincere hope that the conversation stays strong. There are a few ways we can ensure that it does.

First, keep paying attention to the news. As disappointing and shocking as the airing of these events is, it must happen for the movement and message to continue. What’s more, listen no matter who is being accused. It always hurts more when the accusation concerns someone you had liked and respected. Don’t let your heart overrule the facts.

Next, have empathy for victims and listen without judgment. Some people think the #metoo movement is spurring people to lie or embellish their claims. Keep in mind that 80 percent of victims never report their assaults due to trauma, according to the Rape, Abuse & Incest National Network, and no more than 2 percent of women invent assaults (which is the same rate as false reports of other crimes).

As for companies and organizations, it’s due time to take a hard line on intolerance and create appropriate mechanisms for reporting inappropriate activity. Too often the reason people get away with abuse for so long is that there are many organizational ways to cover up the problem. This has to stop immediately.

Finally, we need to change our own culture. If you — man or woman — witness or experience any type of abuse, stand up and speak out. Boys will be boys (among many other justifications) is not an excuse. Change your perspective now and teach your children differently. To break the cycle, we need to educate the next generation. My hope is this important conversation continues so that ultimately #metoo, at some point, will no longer exist.