Boomerang employees: take it or leave it 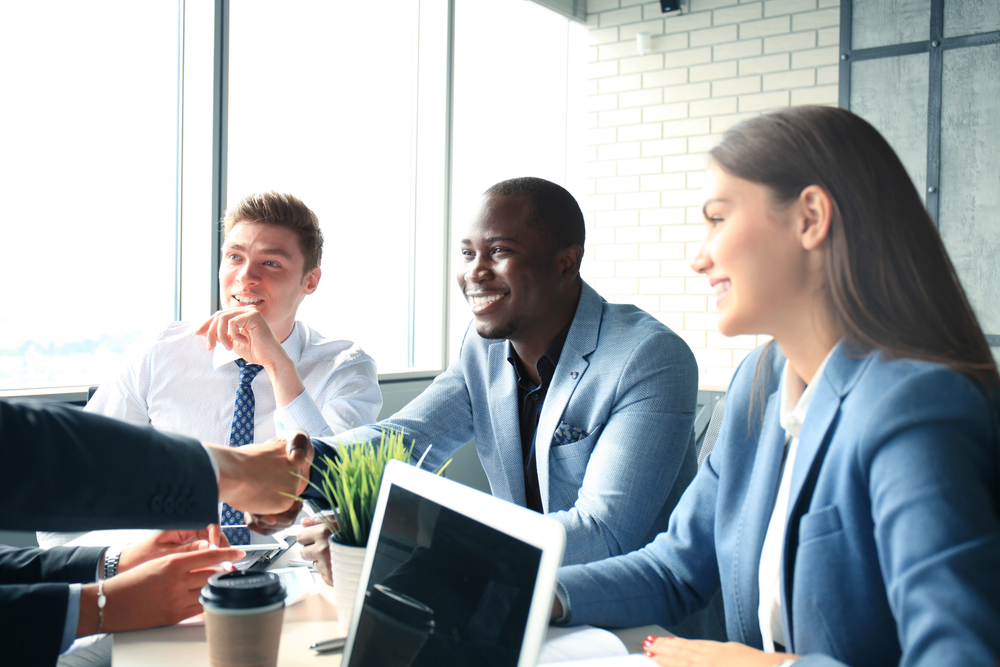 Being a hiring manager is not easy, especially in today’s highly competitive job market. If you’re facing inadequate candidates and slumping applications, you’re probably longing for the good old days, reminiscing about former employees with powerful productivity and pleasant personalities.

What if one of those employees was available again? Perhaps you see on LinkedIn she’s seeking new opportunities, so you reach out to her. Is hiring a former employee a dream come true, or too good to be true?

Boomerang employees are people who work at a company for a period of time, leave for a new opportunity, then later come back to work there again. As younger generations fuel the trend of job hopping — spending shorter 1- to 3-year periods at companies before moving on — boomerang employees may become a more common consideration for HR professionals.

There are numerous pros and cons to rehiring a former employee, and companies differ greatly on their approach. Some celebrate the prospect and establish alumni programs to stay in touch. Others are not sold on the idea, considering each boomerang application on a case-by-case basis. Still others have strict policies against it — apparently once the ship has sailed, it’s onward to new horizons.

So why would you want to rehire a former employee that left in good standing?

First, you know their skills firsthand — strengths and weaknesses — so there shouldn’t be any big surprises. Second, they know the culture, so you’d assume a good fit there. Finally, they know the business, so hopefully they’ll get up to speed faster. Considering it costs an estimated 6-9 months of a brand-new hire’s salary to get them up to speed, there is certainly a cost savings to hiring boomerang employees who’d need less training.

Of course, if it was this simple, all companies would be vying for their former star employees without hesitation. There are numerous drawbacks to hiring boomerang employees, and hiring managers absolutely must answer one critical question before ever considering that option: Why did they leave in the first place?

If an employee left once that means they could do it again, and the fear is it could be sooner rather than later. The key is understanding why the left in the first place. Unless you address the reason for their departure, you aren’t restarting the relationship on solid ground.

You must have this conversation, get a clear answer and ensure all parties have agreed on the resolution. Did they leave for higher pay, a promotion, shorter commute, better benefits? Whatever it is, are you able to amend that problem? If not, why would they settle for less now when previously it was a deal breaker?

Boomerang employees can be a wonderful addition to the workplace. If they left for the right reasons and utilized their time away, they may return re-energized, refocused and with valuable new skills. To ensure a seamless reintegration, be sure to ask teams about their return before making it official. The last thing you want is unresolved animosity that inhibits a positive dynamic and therefore the productivity you desire.

What’s your take? Have you had success or failure with hiring a past employee? Have you been re-hired by a former employer?

2 Replies to “Boomerang employees: take it or leave it”